Skip to content
The Caterham Roadsport season might be over but there are still some end of season racing to be done.
One of those is the 750 Motor Club Birkett 6 hour relay race at Silverstone. I did the race last year in a team of six Roadsport cars we came 48th out of 60 on the road and 31st in the handicap race. We got the band back together with most of the original team to have another go with 270R cars. From this years Roadsport drivers we had John, Adam, Mark and I. Matt C & Paul were both back on track having missed a year of Caterham racing. Mark unfortunately broke his car at Thruxton so was not racing but kindly still came along to help my dad out with the team management stuff and running the pit wall. 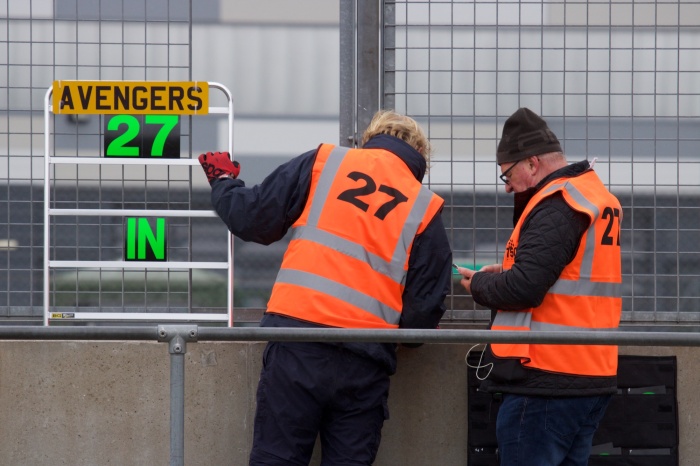 Both Mark and my dad deserve a lot of credit and thanks for standing out in some pretty abysmal weather to time our laps and hold out the pit board. It must have rained for 4 hours straight. Before that it was wasn’t what I could call warm either!

Out of the 66 teams we started 44th would run as high as 22nd and finish 25th. In the handicap we finished 17th. However we were 3rd at one point and if it wasn’t for a stop and go penalty we could have potentially got on the podium for the handicap race. Given most of the race was wet and most of the team haven’t done much wet racing it was a great result. The stop and go was unlucky but that is racing.
So big improvement on last year… along with a reason to come back next year. Each year we get better with the tactics of endurance racing.

The team agreed I would go out first and pull a double stint doing all my track time in one go. The logic being that at the start in theory all the cars in front of me should be faster and there will be a lot of them. Which meant I should be able to use those cars to get a tow and fight my way forward. Unless a safety car came out and it made sense for me to pit earlier. 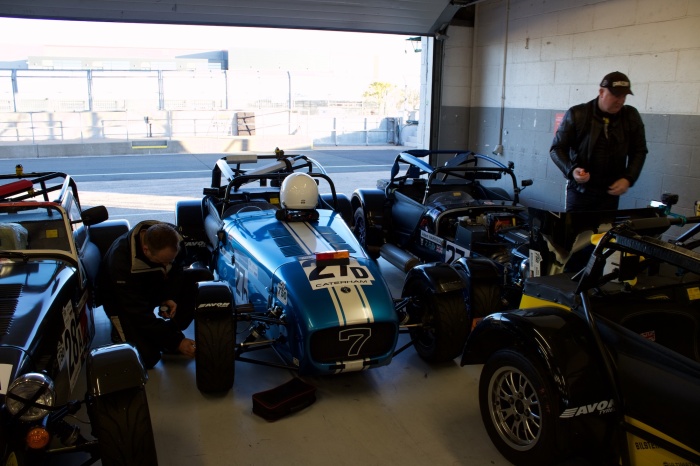 In the Birkett the starting order is based on your team predicted speed and it’s a rolling start. I found myself in the middle of a pack of tin tops so being seen was going to be my biggest challenge.
I was lucky in my stint as I had a dry track while everyone else in the team got very wet. The 270R was brilliant and it turned into a busy race where I got past around 20 car less than an hour. My session got cut short due to a safety car and I spent the rest of the day being a mechanic for the rest of the team. Given the amount of rain outside I was more than happy to hang up my racing boots for the day!
The rest of the team did a great job of keeping the fast pace.
Hopefully will be able to do the race again next year.