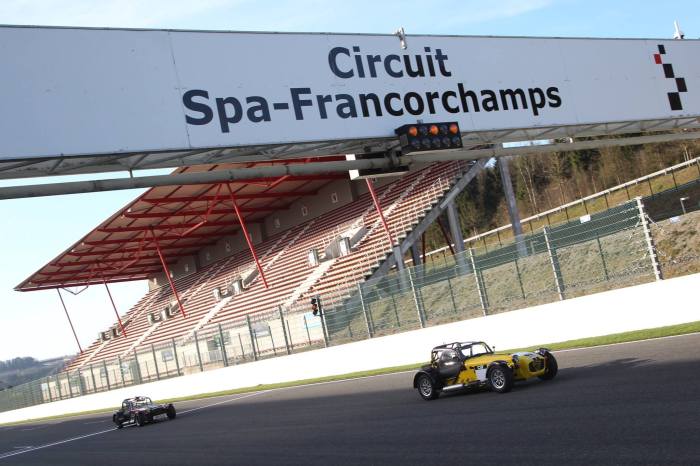 Spa Francorchamps what a place. Of all the tracks in the world I can see why drivers love it. Watching it on TV or playing it on racing simulators you really don’t get any perspective on the gradients or how committed you have to be in the corners. Eau Rouge, Raidillon, Blanchimont are all flat out in the Academy spec Caterham once you have the guts to go for it. 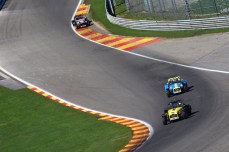 A few of the Caterham crowd were there including Dan a fellow Academy driver and we had some great fun out on track perfecting our drafting and getting used to driving on the limit nose to tail. The nature of the track with massive long straights meant that faster production cars would fly by on the straights while in the corners the plucky little 1.6 Caterham with van tyres would be all over them and past them in the corners. 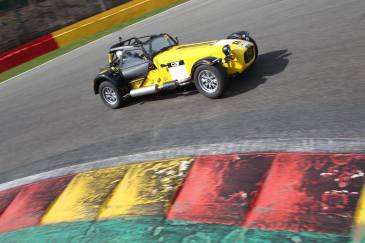 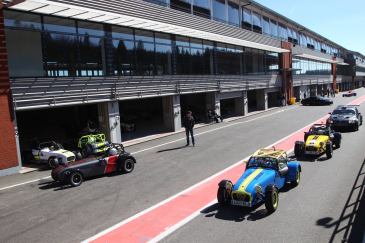 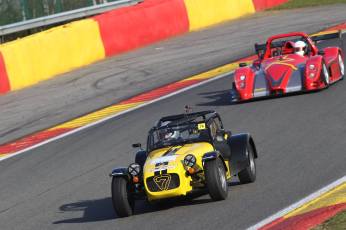 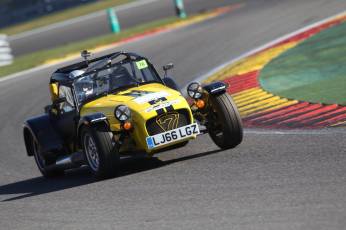 Going to take a while to sort out a video from the 5hrs of footage. Watching a lap of Spa is likely to be boring so going to do a shorter compilation of all the close call moments. With motorsport the drifts and the off track moments are always better viewing. 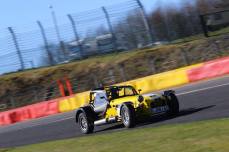 Next stop Castle Combe on Friday for our first official test day with all the Academy group.

The last few days have been pretty hectic.

Donington GP track day on Friday was by far my best day on track. I had Callum a racing coach trying to turn me into a proper racing driver. After he set a fast time in my car it was my task for the day to get as close as I could to his time. Which involved me trying my hardest. Coming back to the pits, reviewing the data logger to see where I was losing time and trying again… and again. The whole experience was well worth it and I have shaved seconds off my lap times. I also got reminded of something I was told early on ‘If you haven’t been off the track you are not trying hard enough.’ Well i’ve got that covered now. Luckily I was able keep my foot in and power my way through the gravel trap. But it turned out that was the cause of some problems later on in the weekend. 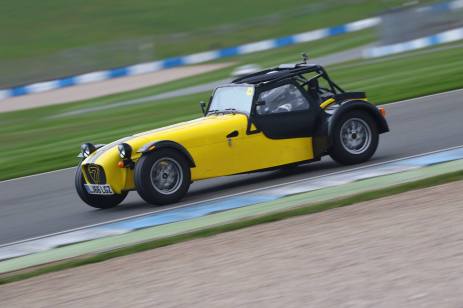 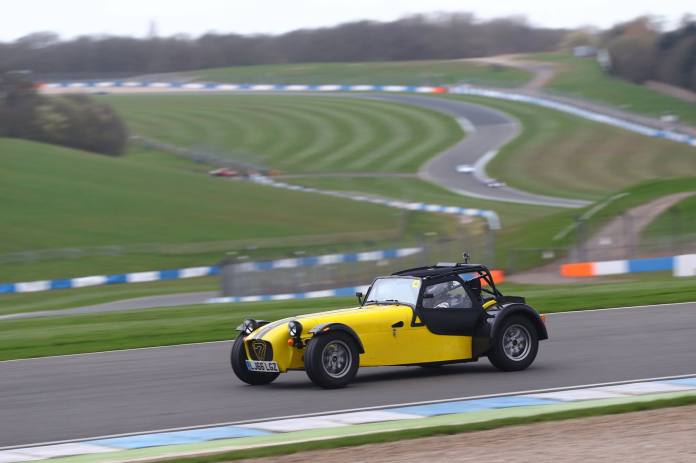 The ‘Caterham Handling Day’ was the first time the whole of the Academy Green Group and our cars got together. The group is a really good crowd of people. Format was pretty simple. Do some practise starts and some slaloms around cones. Looking at the slalom results I think I will stick to the proper tracks. Annoyingly my practise runs were faster than my final runs

Brands Hatch trackday got of to a really bad start the night before where I found out my CV boot on the driveshaft was spewing gunk everywhere. Given I had already paid for the trackday my best option was to signin do the sighting laps. After those drive to the Caterham parts department in Dartford. Get the bits I needed and spend the morning in the circuit garage fixing the car. Turned out the gravel trap on Friday had dislodged the CV boot seal and it was an easy fix. Took all morning but at least meant it could get on track in the afternoon. 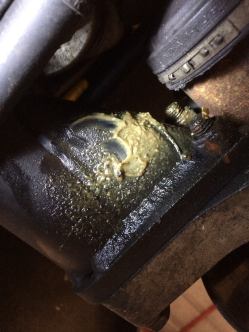 The afternoon was the wettest I’ve driven in and people were spinning all over the place. Following a car into Paddock Hill and having it spin in front of me was an interesting moment.Now got 4 evenings to spanner check the car, change the oil and filter, bleed the brakes and put all the championship decals on. Next weekend is Spa!!

Donington was a lot like Brands two weeks before. Started wet and dried out so it was a big help having some wet track time and practise the wet lines and the car control.
This weekend was also different as it’s the first time I had a bunch of mates turning up for passenger laps. In hindsight doing 20min stints for passengers might have been a tad too long. Especially for any with hangovers

😉 Main thing was despite a few sideways moments and a close call with a hare I didn’t make a complete idiot of myself and kept it on the black stuff.
Despite the extra weight I was faster than my last visit to Donington. So once everyone had gone I managed to gain an instant 2 second improvement on the lap times. 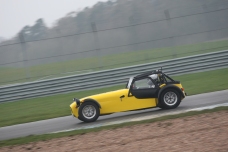 There was a great mix of cars on track to try and keep up with. What the car lacks in straight line speed it makes up for in the corners.

Next 2 weeks are going to be track time crazy with Donington, Brands, Spa and Castle Combe all before the end of the month.